>The Time After chapbook "Vera" by contributor, Jeri Brown, edited by Miriam Dunn for poets.ca, Oct. 2020

>They Won't Believe You by Jeri Brown, for Jongleur Publishing, Oct. 2018 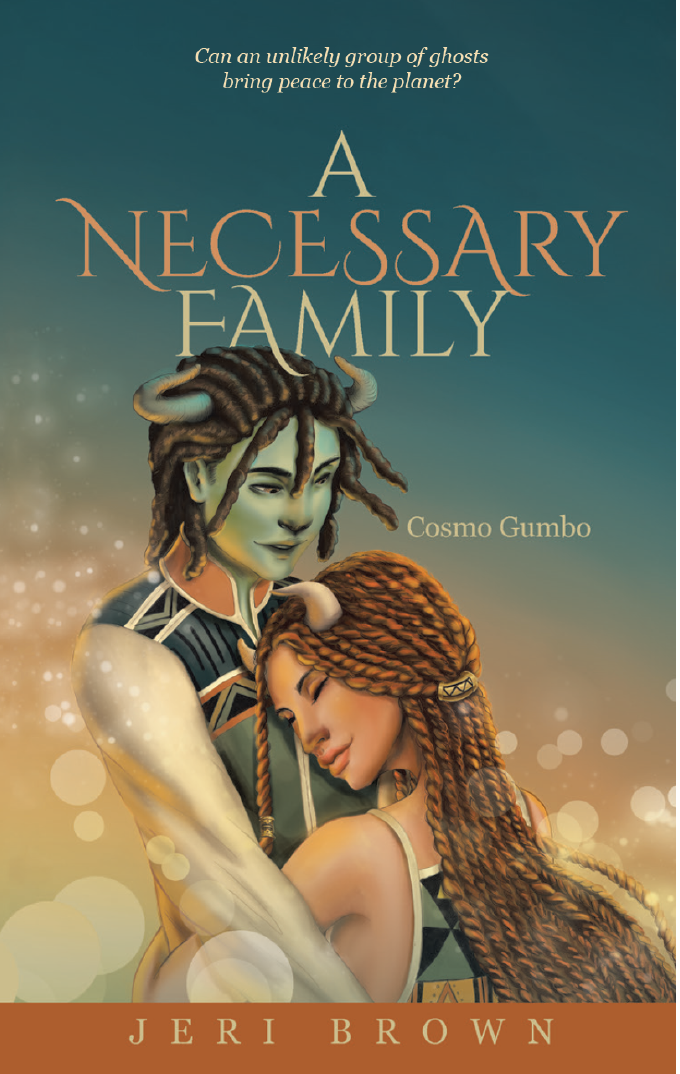 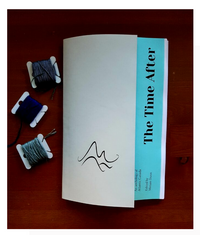 THEY WON'T BELIEVE YOU: 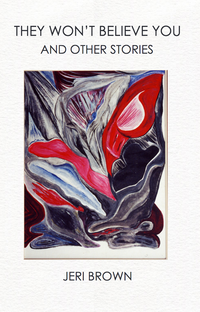 Written stems and shapes about kin in a lively poetry memoir. 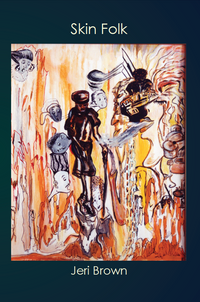 A metal plate in his head,

he had survived deployment to the battle zone.

His purple heart meant that he had suffered head injury

defending his country: a war hero of WWI,

his mind crowded with dreams of recriminating guilt,

he returned home from a war that he did not fully understand.

No one really knew the bulk of what went through his mind.

Once a brave warrior who had faced and overcome…